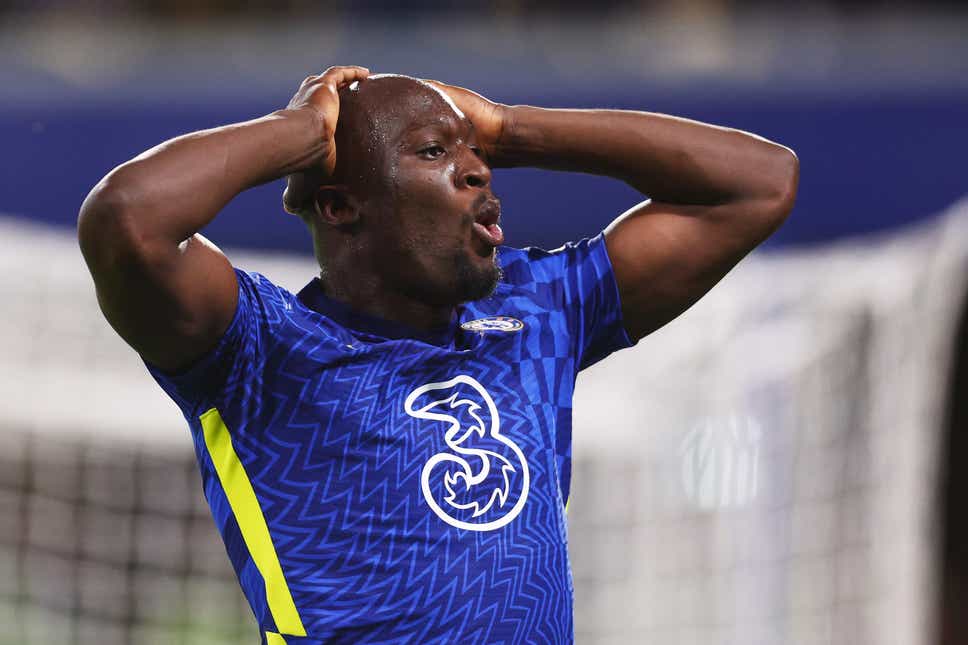 Romelu Lukaku has been backed to succeed at Chelsea next season by club legend and advisor Petr Cech, despite the striker's desire to leave this summer.

Lukaku rejoined Chelsea from Inter for a club-record fee of £98 million ($122m) last summer, but has been tipped to return to San Siro after a disappointing first year back at Stamford Bridge.

Cech, however, has suggested the 29-year-old will remain with the west London side, highlighting that his struggles with injury and Covid-19 explain his poor performance over the course of the 2021-22 campaign.

What did Cech say about Lukaku?

"Last season we saw how strong he can be when he came. Unfortunately, the long term injury he sustained against Villa slowed everything down, and then he had Covid-19 as well. "We could see towards the end of the season when Romelu Lukaku was fit and ready to go how strong he is. We had a peculiar season with the Covid-19 issues around Christmas. He was one of those players affected. "I have full confidence Romelu Lukaku will bounce back and have a strong season."