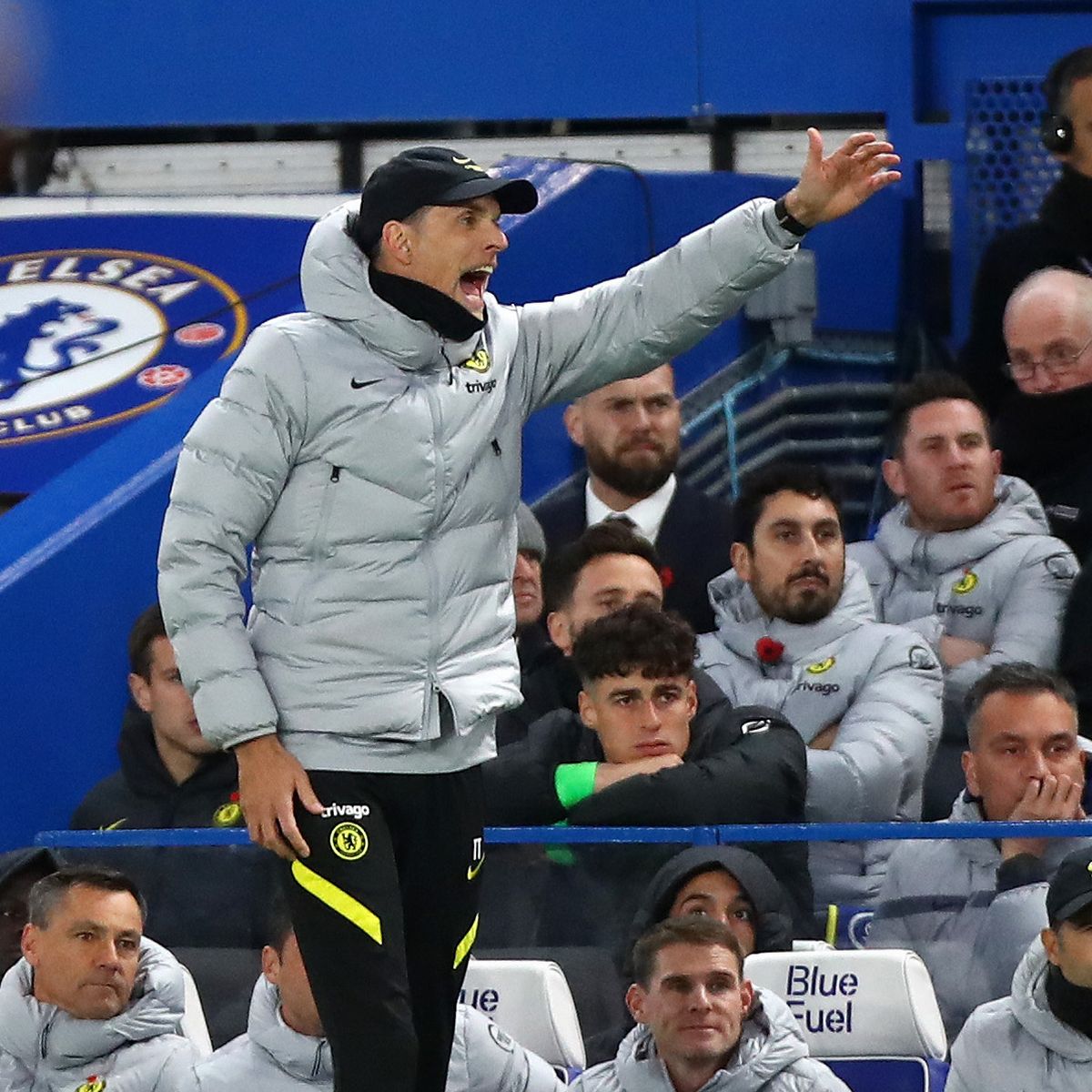 Thomas Tuchel says he will personally drive his Chelsea squad to France for their Champions League clash against Lille if necessary.

The Blues will travel to Lille to face the Ligue 1 side in the second leg of their last-16 tie on Wednesday, which the London club lead 2-0 on aggregate.

But the sanctions imposed by the UK government on Russian owner Roman Abramovich have limited how much money the club can spend, including travel to away matches.

Tuchel insists the club's travel plans have not been disrupted, but says he would drive the team to France in a seven-seater if they could not fly over.

Asked if there have been any changes, Tuchel said: "No, my last information is that we have a plane, that we can go by plane and come back by plane.

"If you'd asked me 20 or 30 years ago if I would join a Champions League match at the sideline and what I was willing to do I would have said okay, when do I have to be where.

"Of course organisation-wise there are some negotiations going on and some talks, but it does not influence me.

"We have brilliant guys who organise the travel, and in every department we have such committed people that for the moment things feel normal."

The coach was asked if he can drive on the left side of the road, to which he replied: "That is a very good question! And then we would have to change to the right [in France]. At some point, we need to have trust in the coach."

Why has Abramovich been sanctioned?

Abramovich's assets were frozen last week due to his ties to Russia President Vladimir Putin.

The nation's ongoing invasion of Ukraine has sparked action against Russian oligarchs in countries across the world.

Abramovich, who outlined a plan to pass on stewardship of Chelsea to trustees last month, has been disqualified as a director by the Premier League.

Chelsea are still able to fulfil their remaining fixtures for the season as they have been given a "special licence", while the sale of the club could still go ahead as the deadline for bids was extended to March 18.